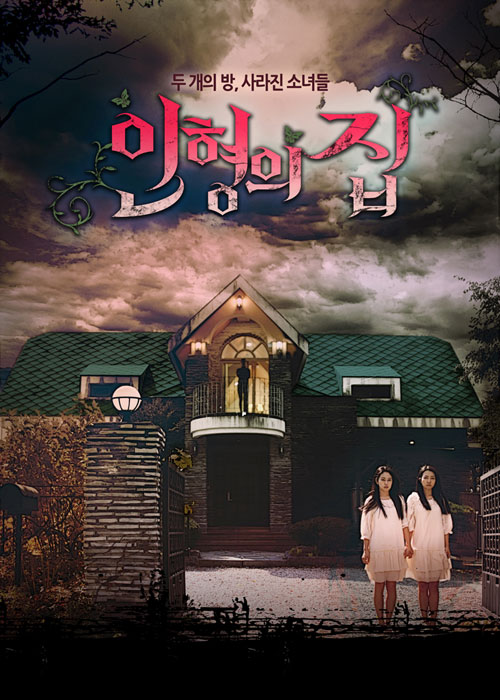 The online platform is to repeat the experience with new webseries Doll House, which stars Jung Hee-chul (A Secret To Voices) and Sun Joo-ah (King’s Dream, movie Pluto). The 12-episode series of short episodes was produced by SBS Plus, the premium channels division of Korean broadcaster, SBS.

Here the synopsis for Doll House as DramaFever wrote it: “A spin-off of the web drama Aftermath, Doll House is a psychological series about a girl trapped in a mysterious boarding house of horror. After losing her parents in a car accident, Young Hee hears the news that a famous professor has been looking for his lost daughter. Young Hee is strangely compelled to seek him out, moving into his boarding house. It quickly becomes clear that all is not right in the house, but can she escape the demons within?”

We cannot help to think of Kim Jee-won’s A Tale of Two Sisters when seeing the poster, and we can expect a similarly creepy and scary sensation.

Both Love Cell and Doll House are released on DramaFever’s YouTube channel. By tapping into both the large pool of YouTube users, as well as showing short episode-series suitable to mobile consumers, DramaFever gives itself means for international ambitions of DF announced post-Softbank acquisition. Mobile content consumers are especially numerous in Japan, China and South Korea, suggesting the Korean VOD service is already eyeing those markets.

Even more impressive is that these web dramas are all released within 72 hours of their broadcast in Korea, way faster than most Korean dramas. 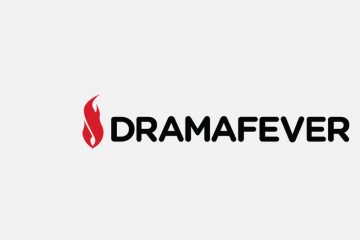 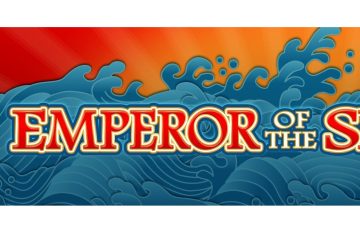 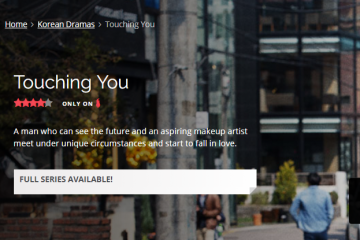