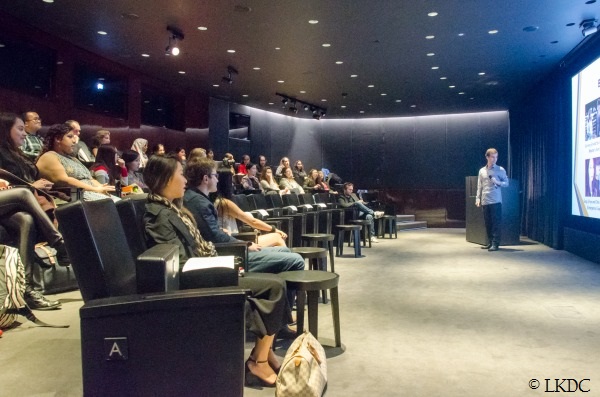 It has been 18 days since our Daehan Drama Awards ceremony took place and we apologize for the delay of bringing our summary of the event to you.

First, we would like to thank everyone for coming and showing so much enthusiasm. We were happily surprised of how passionate and dedicated you all were.

Despite unfortunate sickness affecting our MC, Tiana Kim, the presentation still went along and the founder of London Korean Drama Club announced the winners in each category, punctuated by funny clips and outstanding musical performances.

So, as we all know you are waiting for the final results, here are the eleven winners, as they were announced during the evening:

Video clips were played for the Best Chemistry and Best Drama categories, while performances were given by KAYA and Nikki Hart. KAYA is a renowned duo formed of kayagum player Jung Ji-eun and acoustic guitarist Jeon Sung-min. They performed four compositions, including drama OST The Flower Day from Hwang Jini and their own take of Korean classic folk song Arirang. Nikki Hart was also a surprise guest and performed the OST of My Love from Another Star, LYn’s My Destiny. Nikki finished second at the UK round of the KBS K-Pop World Festival earlier last month.

We were also lucky to have actress Kunjue Li (Peaky Blinders, Ripper Street) announce the winner for the Best Actress category.

We will be publishing the performances soon on our YouTube channel. In the meantime, you can enjoy the trailer which was prepared by Freya Bigg – who is also the founder of UnitedKPop.com – the #1 UK website for all things Korean pop music and culture.

At the end of the ceremony, the most accurate UK-based voters were offered gifts from our partners, including a Gapdong notebook, a Korea contemporary film box, a voucher for a free cooking class at Yijo BBQ and many others. Since none of the winners were in the attendance, gifts were handed out to them afterwards. The 8th Gabdong notebook was offered to Arden Cho, who attended the London Comic Con, as a welcome gift for her first time in our country.

The evening was followed by the screening of City Hunter, and then a reception with champagne and canapés provided by the Bulgari Hotel London. 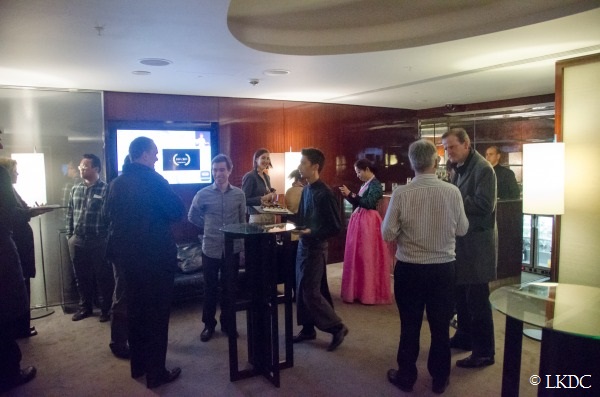 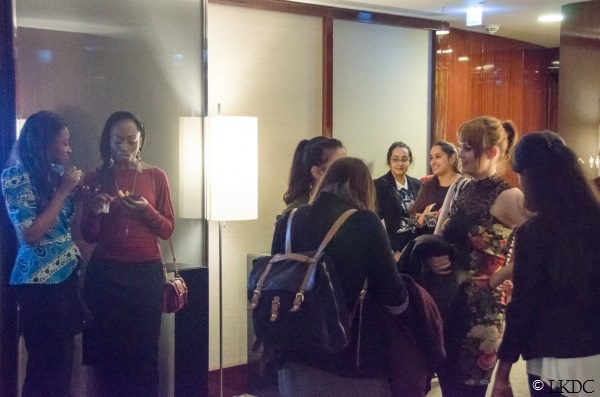