Korean TV drama fans are invited to join the third event of the yearly London Korean Drama Screenings on Thursday 2 July, from 7:00pm. 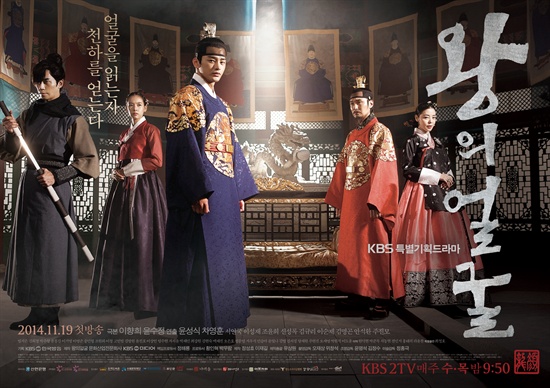 The King’s Face (왕의 얼굴)
First Broadcast: KBS2 (2015), 23 episodes
Produced By: KBS Media
Cast: Seo In-guk, Jo Yoon-hee, Lee Sung-jae, Kim Gyu-ri, Shin Sung-rok
Synopsis: Born the son of a concubine, Gwang Hae (Seo In-guk) is declared as the heir to the throne, but for the next 16 years he suffers from dethronement and assassination threats. Also, Ga-hee Kim (Yoon-hee Jo), the woman whom he and his father, king Seon-jo (Sung-jae Lee) both love does not see in him as a King. However through his face-reading ability will he overcome the obstacles ahead of him and succeed in ruling the Kingdom of Joseon? 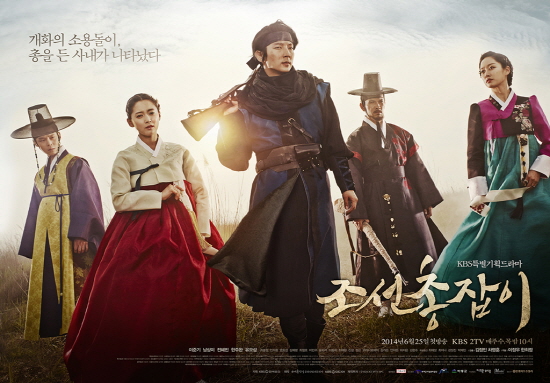 Gunman in Joseon (조선 총잡이)
First Broadcast: KBS2 (2014), 22 episodes
Produced By: KBS Media
Cast: Joon-gi Lee, Sang-mi Nam, Hye-bin Jeon
Synopsis: Yun-gang Park (Lee Joon-gi) is the son of the last great swordsman of 19th century Joseon, an era of great upheaval and rapid modernization. He hopes to follow his father’s path, becoming a skillful swordsman who can protect his family and his loving wife, Soo-in Jeong (Nam Sang-mi).
After the double murder of his father and sister, he decides to trade in his sword for a gun, and sets to avenge his family’s loss. Leaving his wife behind he sets off on his mission only to become a hero of the people. 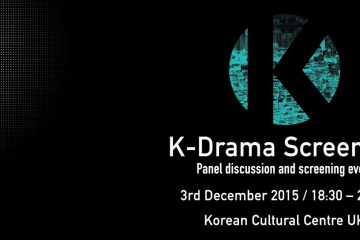