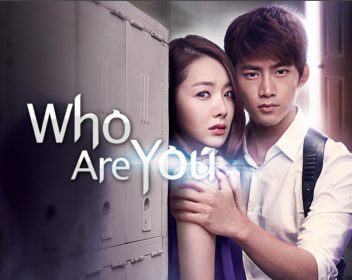 While the format-exchange agreement between ITV Studios and CJ E&M went well noticed, it is as if the most critical announcement (for us) had been muted.

Indeed, on March 18, 2016 Eccho Rights announced the first ever scripted format deal for a Korean drama in the UK: ITV Studios has picked up the TV series Who Are You, produced by CJ E&M, for a UK adaptation.

‘Who Are You is a supernatural cop show with a romantic twist: an elite policewoman falls into a coma after a brutal attack during a raid gone wrong. Six years later, she awakes and resumes her career – now with a special sensitivity, and a sceptical but ambitious junior partner.’ (Eccho Rights)

This is the third ground-breaking deal for Eccho Rights, who are representing the show, after licensing format rights for Ice Adonis to Endemol Italy and Kanal Ukrainia – leading to a ratings hit in Ukraine.

We hope this will open further scripted format exchanges between the UK and South Korea, which are expected to happen with the ITVS-CJ E&M pact, but possibly with the one between Shine Endemol and CJ E&M too.