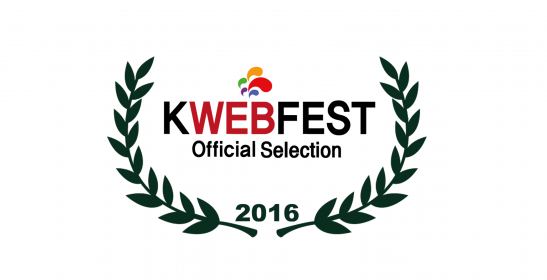 We are a proud to announce that the French-Chinese webseries Ex-Model has been selected to screen at KWebFest, currently the only festival for webseries in the whole of Asia, and taking place in Seoul under the guidance of founder Young Man Kang.

With a total of 105 webseries selected from 23 countries, Ex-Model is actually the only webseries from China (although a coproduction with France), and one of the few Asian webseries outside South Korea, besides two from Japan (Yukata Cowboy, Comedy and The Crawler in the Dark, Science-Fiction), one from Indonesia (Trio Hantu CS, Animation) and one from Singapore (Run Rachael Run, Comedy).

An impressive number of 40 Korean webseries, including 4 virtual reality 360 webseries, have been selected this year. They do not include Viki’s Dramaworld, which is classified under United States.