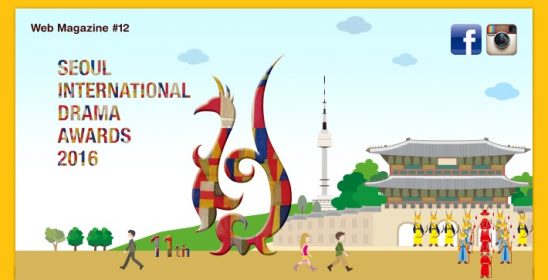 In this 2016 edition, the UK was featured with great honor as BBC’s The Night Manager, produced by The Ink Factory, and starring Tom Hiddleston and Hugh Laurie, won the GRAND PRIZE at the awards ceremony. Susanne Bier also won the Best Director award in the individual categories.

Meanwhile, Viki’s first original TV series DRAMAWORLD was awarded ‘most popular foreign drama of the year’, and as a side note it’s only available on Netflix in South Korea.

The only Korean production to win an award in the Program Category, SBS’ The Root of Throne went home with the Golden Bird Prize for best of Serial Drama of the year.

For further details on winners of other categories, you can visit the dedicated page on the Seoul Drama Awards website.