As we mentioned earlier, at the 2nd meeting of the London Korean Drama Club nominations of the best Korean dramas of 2013 have been made in a number of categories.

There is a total of 5 nominees per category and a total of 11 categories.

Prizes may be won for the voters with the most accurate choices after one month of voting and when results will be announced.

– 2nd prize: an OST CD box from one of your favorite drama (among the three currently sold at Hmart UK: My Love from Another Star, Heirs and Boys over Flowers);

– 3rd prize: a voucher for a dinner at Bibigo restaurant;

– And many other prizes!

So if you do not want to miss out, start voting now: the form is right below. Votes will be accepted until Sunday July 6, midnight. 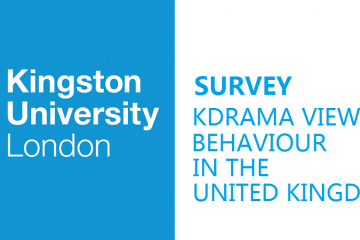 Survey of Kdrama viewing behavior in the UK 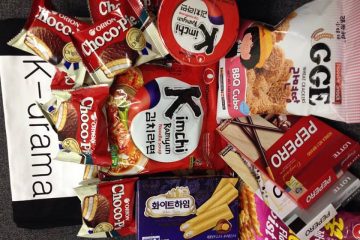 Name our Kdrama – a competition by K-Online TV