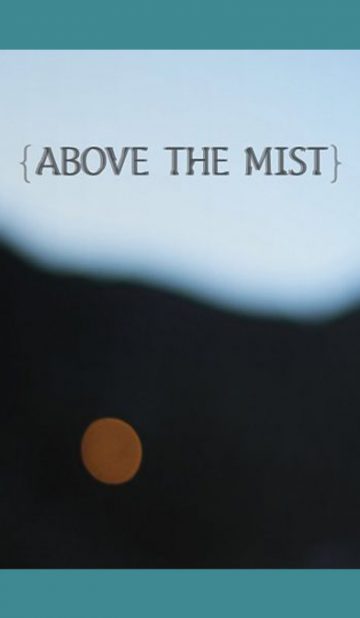 Moon is a 30 year old man living in South Korea, who no longer wants to live. He gets contacted by an illegal agency in the countryside who promises a clean death to him. The only condition is for him to get rid of his remaining personal belongings, which he does, when he leaves them his phone and car to them. Moon passes out after drinking a tea that was poisoned. When he wakes up, he’s on an abandoned cabin on the middle of a lake with a rotting corpse inside. Moon realizes too late, that what he thought would be an assisted suicide turns out to be plain murder.