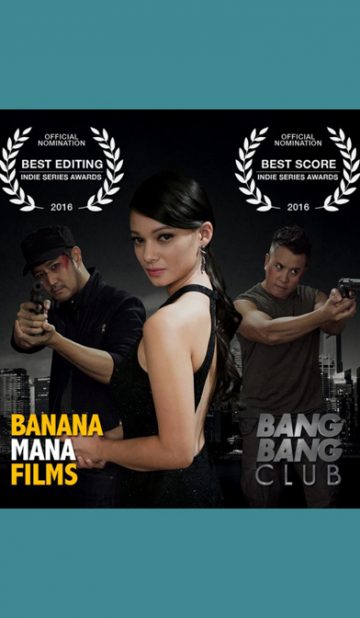 Banks control the world beyond our imaginations. When one bank strips away the livelihood of two young men they take revenge by joining an elite assassins training group: The Bang Bang Club. Only problem is the club has links all the way to the highest financial powers of the world, and has other plans for them: covert murders and their own demise. An affair that blossoms with one of the elite female assassins of the club may be the only thing that will ultimately save the the two men BUT they’ve both fallen for the same girl. Framed for murder the two men are pitted against the law, an elite assassins group and eventually each other as they try to uncover deadly secrets at the highest level of the financial system in order to save their lives. 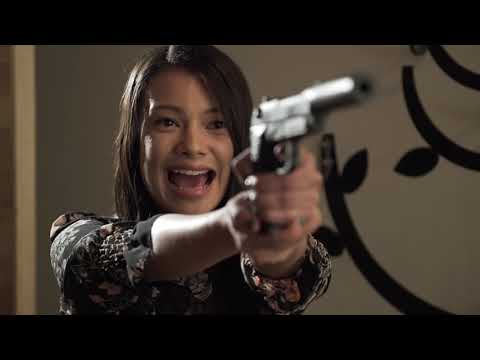