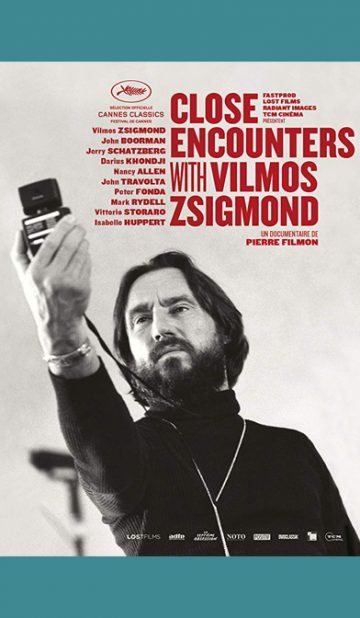 Close Encounters with Vilmos Zsigmond was born from a meeting of another type. A meeting between the last of the Mohicans, Vilmos Zsigmond 85 years old, a legendary American cinematographer and a young French director, Pierre Filmon who proposes to shoot his first feature film. A beginner who asks the veteran to be behind his camera.
During their meetings, another film will be released, a film in which the cameraman in turn passes in front of the camera.
A documentary of which he is the object. Filmed in Paris, California, and in his home country of Hungary, Close Encounters with Vilmos Zsigmond talks about his life and his work and lets these directors, actors and camera operators talk. 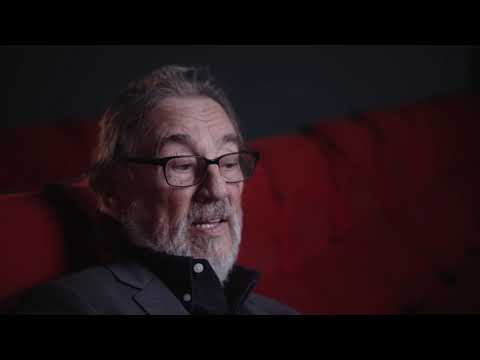