‘Fury Dance’ is a story about a Korean protest dancer, Sam-hun Lee. He fought for the democratization of South Korea in the ‘80’s through dance, while giving up his own dream to become a ballerino. The film takes the viewer through prominent events in South Korean history, as Sam-hun dances to soothe the souls of victims who were killed by the Korean national violence during the past 30 years. During the 1980 Gwangju Massacre however, Sam-hun developed a panic disorder. So he crosses through the Eurasian rail with difficulty when invited to attend a festival to dance in France. Through his journey, he attempts to overcome his claustrophobic fears in France, revisits his lost dream of becoming a ballerino in Russia, and dances for the Holocaust victims in Poland. Documented for 15 years, this film is dedicated to those who lost their noble lives while fighting for freedom against the unjust political power. 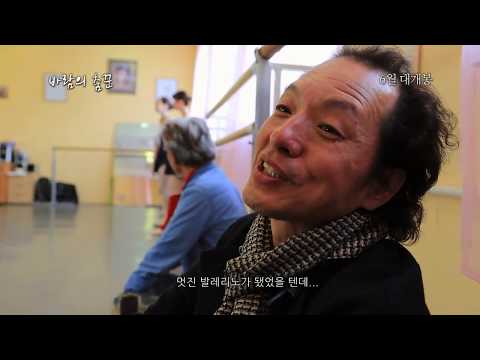