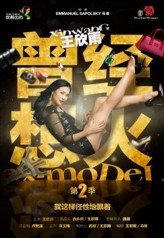 Within the extravagant Paris fashion world, Chinese immigrant in modeling agency, XinXin discovers suddenly that she has become too old to work, while she is not even thirty years old. Panicked with the idea of having to reinvent herself, XinXin tries various jobs to avoid falling into poverty… or worse, anonymity. On her path to a new life, XinXin faces harsh realities: having to pay when eating out, not being invited to parties anymore, having to wake up early, gaining weight, having wrinkles… In short, being a normal woman. With other models more competitors than friends, an agent procurer, discounted job plans, our (still) young Chinese is going through the hell of reconversion. An intrigue widely inspired from the life of author and lead actress, Xin Wang! 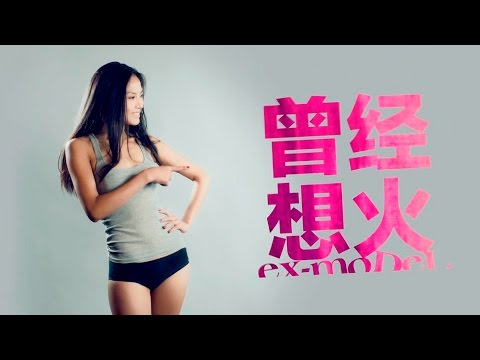