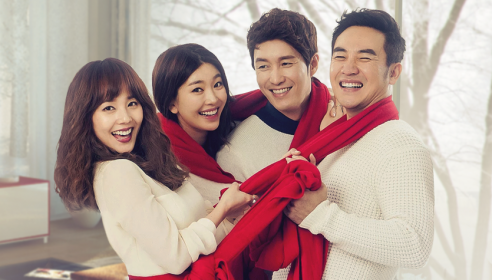 This is the time of the year where you go back home to your family and loved ones. So why not take this opportunity to enjoy together a selection of feel-good Korean dramas.   For this occasion, Viki is launching its own ‘Holiday Feel-Good Dramas’ Collection, which includes a few exclusives such as Birth of […]

Viki, the leading global VOD platform for foreign-language dramas, and in particular Korean dramas, has reached 1 billion words translated on its site. In celebration of this milestone, Viki has launched the #1BillionWords campaign to honor Viki’s incredible online community and thank its fans by giving away some big prizes including Macbook Airs and Roku […] 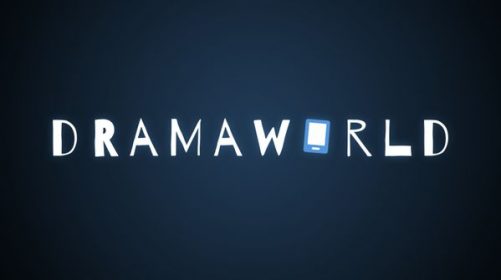 After DramaFever’s dive into original series with Heirs and Tomorrow Cantabile, we were waiting for competitor Viki to make a move. And it did, as on September 16th it revealed “Dramaworld“, a 10-episode comedy-drama set in Los Angeles and Seoul, to be coproduced with Jetavana Entertainment (China), EnterMedia Contents (the company behind a few of the U.S. […] 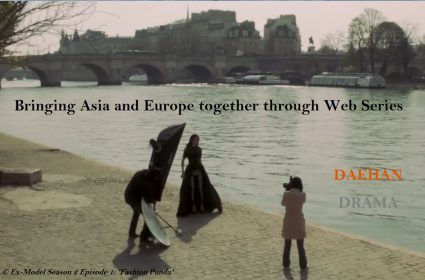 Besides our main activity of promotion of Korean TV drama series in the UK, we have decided to launch an activity of distribution of Asian co-produced webseries under the umbrella of Daehan Drama.   Our decision is based on the international market’s growing acceptance of webseries as professional and qualitative content: Previously ad-funded streaming services […] 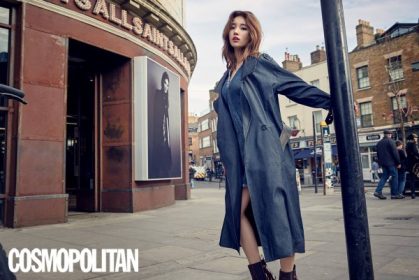 Lee Min-ho and Suzy in London, reveal they are dating

On Sunday 22 March, Korean tabloid Dispatch revealed that the Heirs star Lee Min-ho and Dream High actress Suzy were photographed going on secret dates mid-March. Their agencies later confirmed they were officially dating (1). Suzy had initially come for a Cosmopolitan photoshoot in Shoreditch for All Saints. On March 15, after his Dior fashion shoot, […]

The trailer for Chinese epic feature film Dragon Blade, starring Jackie Chan as well as Hollywood actors Adrian Brody and John Cusack, has been published on YouTube by online magazine CHECK, on December 25. JoyN’Contents will distribute the film in South Korea, but it is yet to be confirmed if it will be released in […] 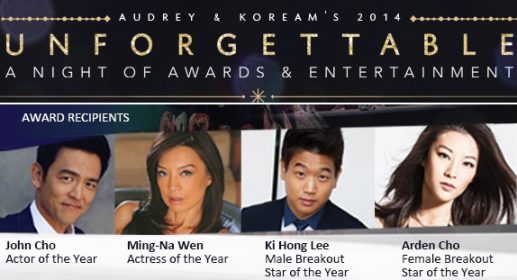 Despite being often overlooked, the Asian American community plays a significant role in the U.S. entertainment industry and has set up events to celebrate and promote its own talents – something we somehow lack here in the UK. The Unforgettable Gala has risen to be one of the most prominent of such events, featuring an […]

It has been 18 days since our Daehan Drama Awards ceremony took place and we apologize for the delay of bringing our summary of the event to you. First, we would like to thank everyone for coming and showing so much enthusiasm. We were happily surprised of how passionate and dedicated you all were. Both […]

On September 24, The Hospital Club welcomed a number of important personalities from the Korean drama industry, as producers and executives from the major broadcasters came to attend a K-Drama Showcase – part of the KCCUK’s K-Drama Week. After a first session dedicated to explore collaboration opportunities between South Korea and the UK, which the […]

Earlier this year, we organized a voting for the best Korean dramas of 2013. Results have not been unveiled yet. However, the ceremony we were planning to organize will be now part of a large Korean drama event. We will let you know more in a few weeks. At least, we can guarantee that all […]