We have noticed and taken note that a number of our London Korean Drama Club (LKDC) members originate from Malaysia. As such, as to further opportunities for you and fans of other origins, we have established a partnership with Kmania – aka Malaysian Critics Circle and Fans Society Club -, a newly formed Malaysia-based club […]

After months of preparation, we are happy to announce the launch of Korean webdrama Touching You on France’s MyTF1 Xtra this 1 September 2017. We had previously released Chinese webseries Ex-Model on the youth-skewing French VOD service, which also made our headlines for featuring a slate of popular Korean dramas, including more recently SBS’ To […] 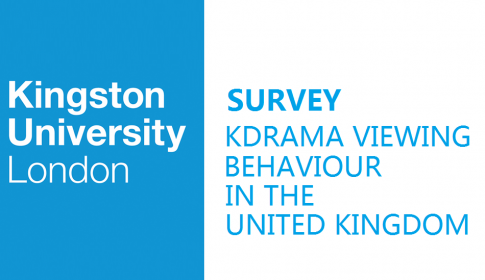 Survey of Kdrama viewing behavior in the UK

A student in Media and Communication at Kingston University is conducting a survey on viewing patterns of UK residents regarding Korean television series. As founders of the London Korean Drama Club and distributors of Korean webdramas, we would like to invite you to help him by answering the 26 questions contained in the following online […]

After the premiere of Touching You on Amazon Prime Video on 1 March, we are pursuing our initiative to introduce Korean webdramas to the UK. As such, on 31 May, we will be releasing Hot and Sweet, an 8-episode series from indie producer BrainShock Pictures, which premiered on Naver TVcast between 20 October and 1 November […] 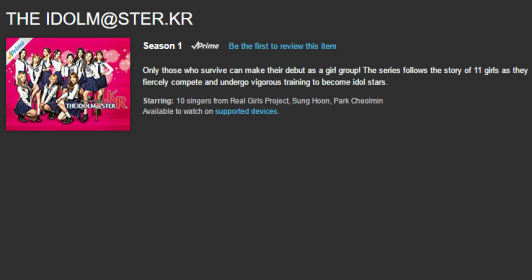 While Netflix recently greenlit two original Korean dramas, Amazon is first to release a first Korean drama of its own. The pilot episode of its first original Kdrama, The Idolm@ster.KR, has indeed been published today, 28 April 2017. As per usual with its originals, Amazon will be adding one new episode a week. Subscribers to Amazon Prime […] 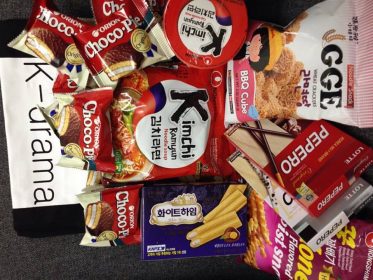 Name our Kdrama – a competition by K-Online TV

As the team at K-Online Television is gearing up to shoot the pilot episode of their original series, following their crowdfunding campaign, whose working title is ‘Mind Your Language’, they are calling to the community to give it its official name. Read more about it here: http://www.k-onlinetelevision.com/original-k-drama For that purpose, they are opening a competition until end […] 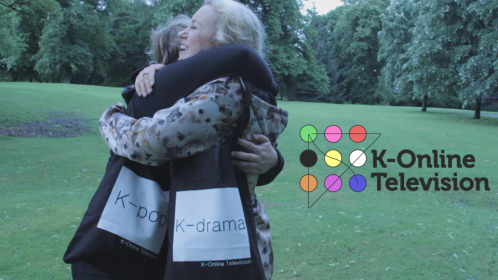 We mentioned back our Daehan Drama Awards 2015, that a new online service called K-Online Television would launch this summer. It started with several podcasts since June 13, which was the first phase, before kicking off its radio stream by end of July then audiovisual stream by end of August. The London Korean Drama Club is teaming […]

As we are currently preparing the second edition of our annual Kdrama awards ceremony, we are calling for interested volunteers to reach out to us at: info@daehandrama.com Indeed, there will be plenty of opportunities to contribute to the event, in the following areas: Sponsoring: for our event to happen in the best conditions, we need […]

In February 2014, Crunchyroll followed the lead of Viki and DramaFever and entered the competition for streaming of Korean TV dramas in the U.S. and Canada, with a service called “KDrama”. After the service has likely struggled to find its audience, Crunchyroll and Soompi have concluded a partnership to launch SoompiTV. Soompi is the longest […]