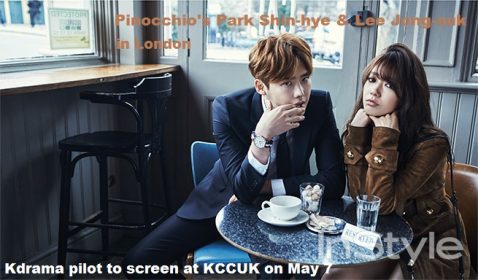 Last month, while everyone was busy talking about the revelation of Lee Min-ho and Suzy’s love relationship, the two leads of popular Korean drama Pinocchio were having a photoshoot in the streets of London for fashion magazine InStyle Korea. While Lee Jongsuk published only one picture of his journey in our capital on his Instagram […] 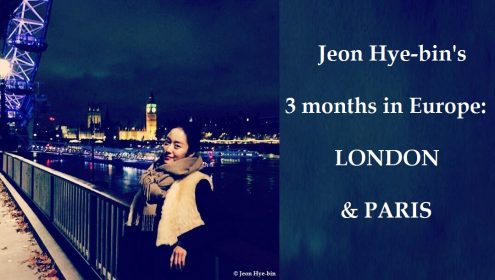 As we wrote in a previous article, Jeon Hye-bin took a break to spend some time in Europe visiting and catching up with friends, including fellow actress Han Hye-jin. According to her Instagram account, she spent a little more than two months in London (September 2 – November 7), apparently to study English. We could […] 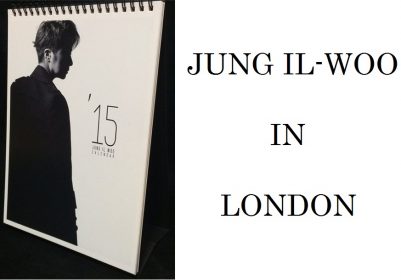 Actor Jung Il-woo has published several pictures on his Instagram, indicating he is currently traveling around Europe. After France, where he visited Mont Saint Michel and Paris, his latest stop was London, with a picture of him waiting for the underground at Shoreditch station on Thursday 18 December. Jung Il-woo’s TV drama credits include 49 […] 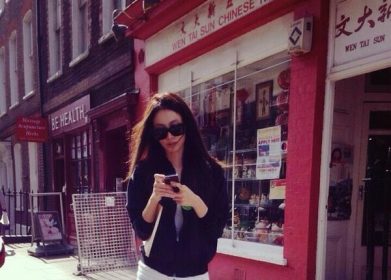 On April 10, actress Kim Soo-hyun (Brain, 7th Grade Civil Servant) was spotted in the streets of London – most notably in Soho.   It was not a coincidence as she had been confirmed just one month earlier, in March, that she would be starring in upcoming sequel of Hollywood blockbuster Avengers. On March 13, […]