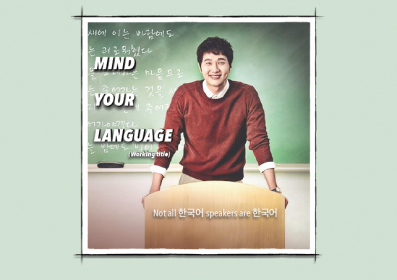 As you might remember, we announced the launch of the K-Online Television service at both the Daehan Drama Awards 2015 and K-Lovers Day. We also mentioned they would be producing an original drama series, Mind Your Language, set in London. Things are now getting together and they are now looking to cast for six key roles for […]