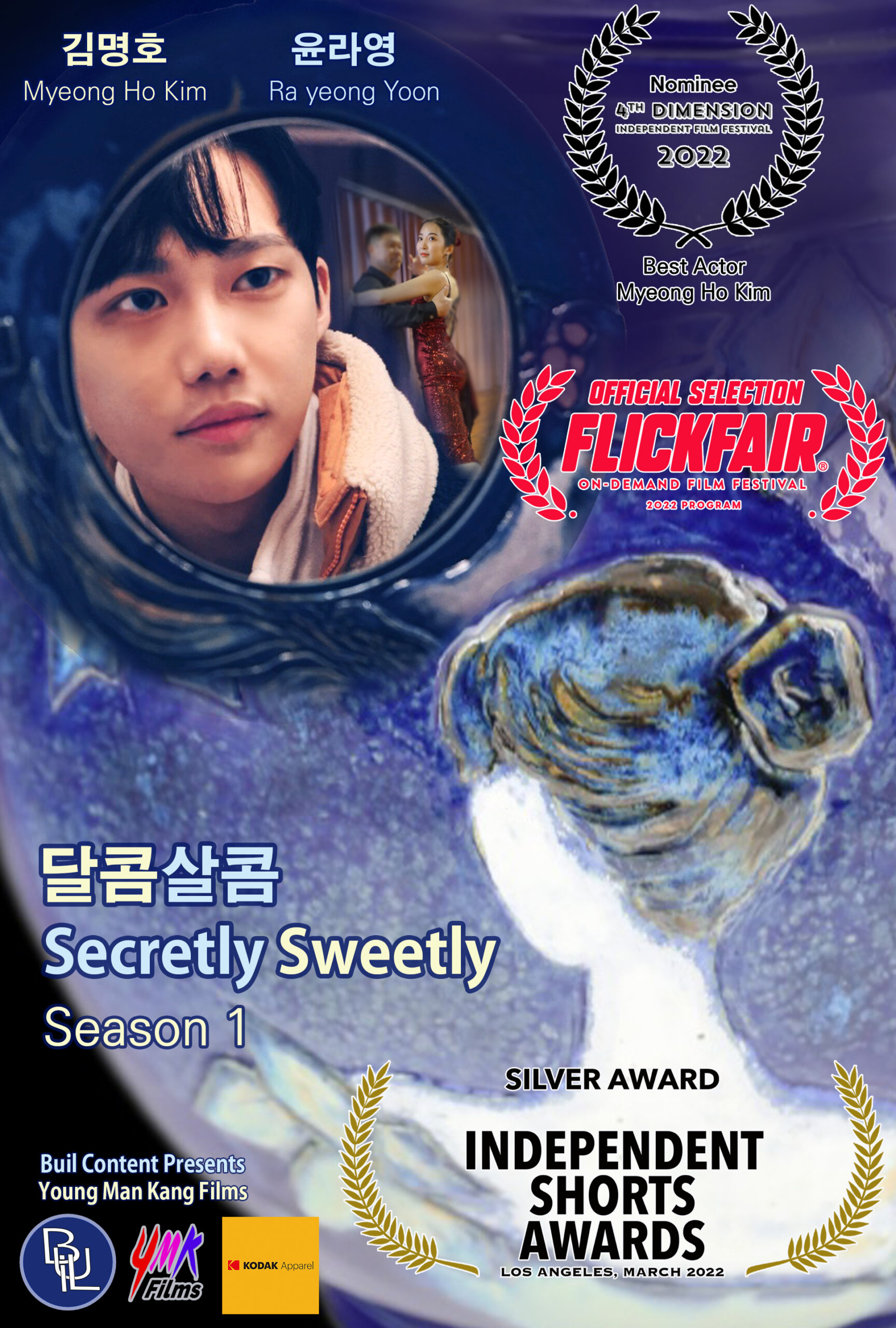 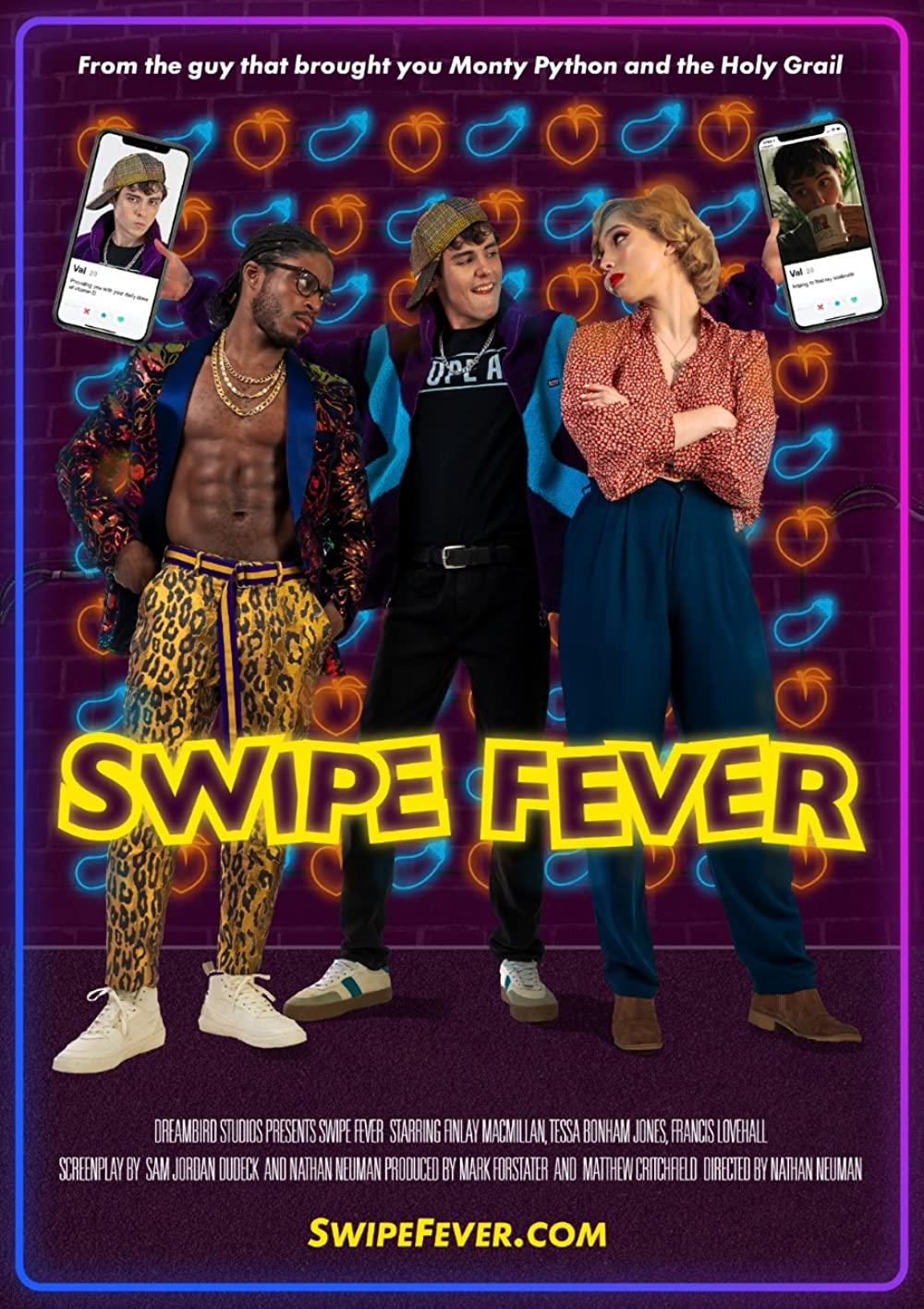 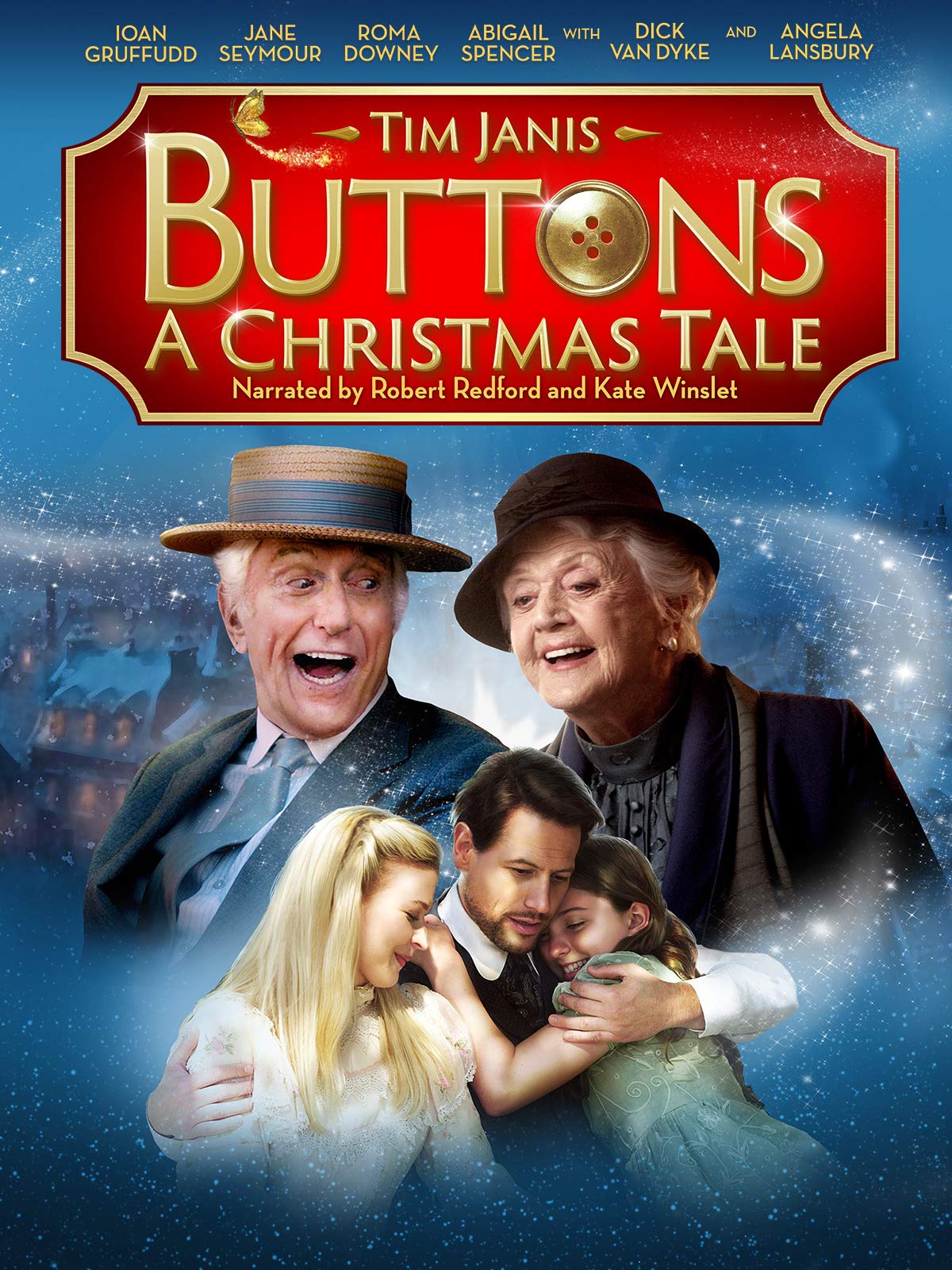 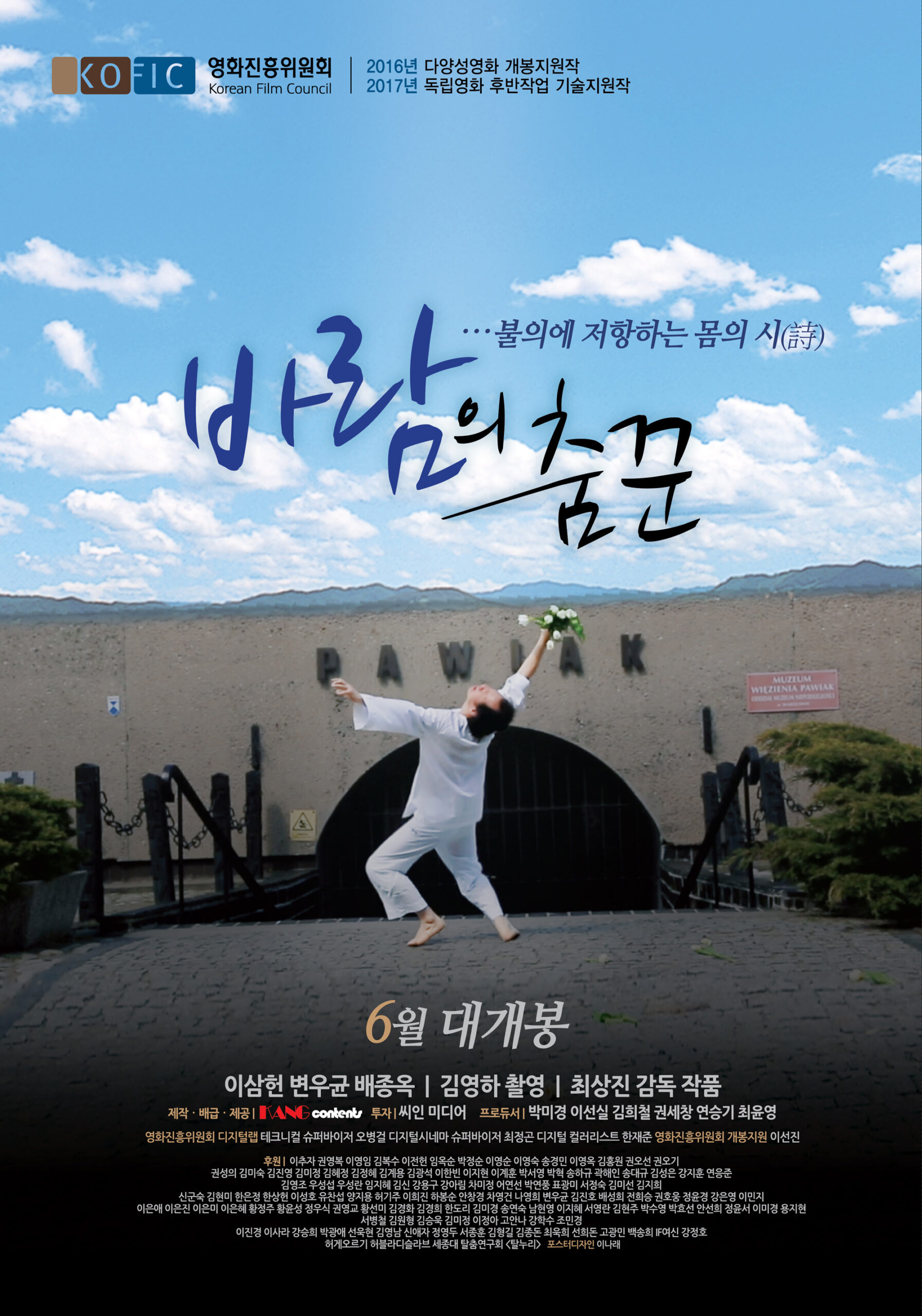 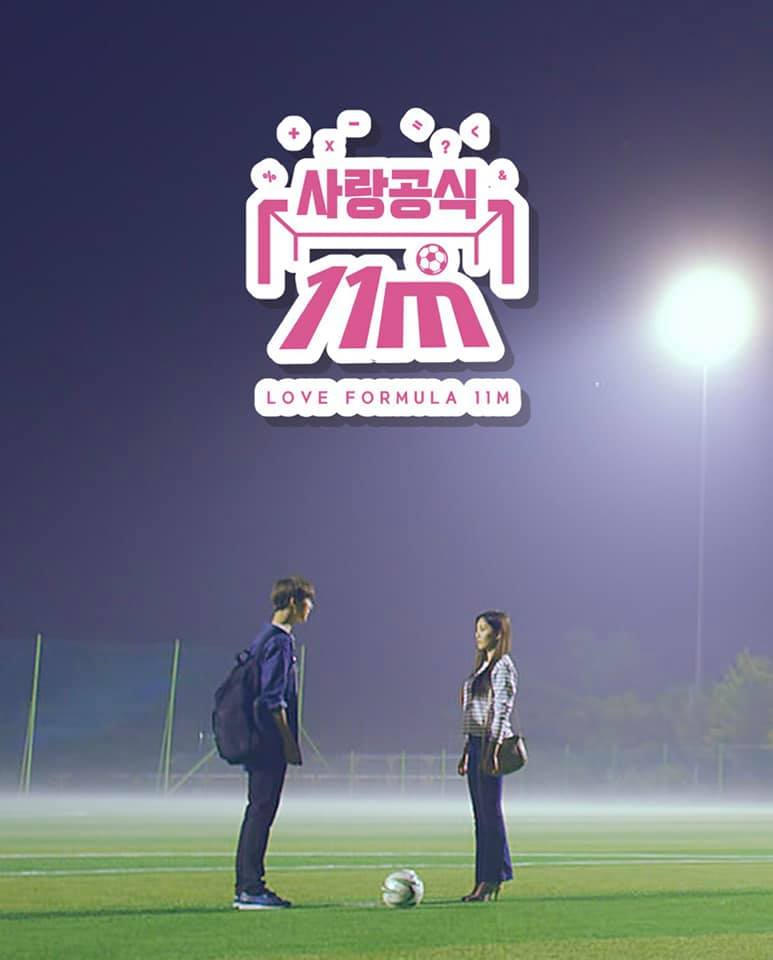 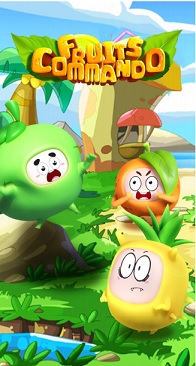 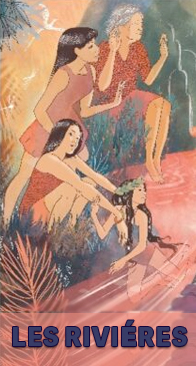 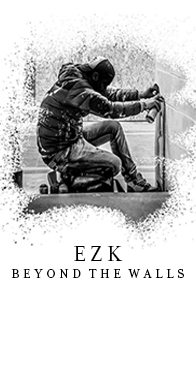 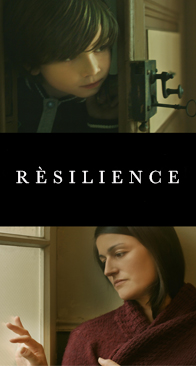 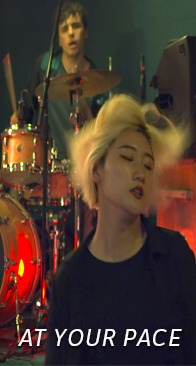 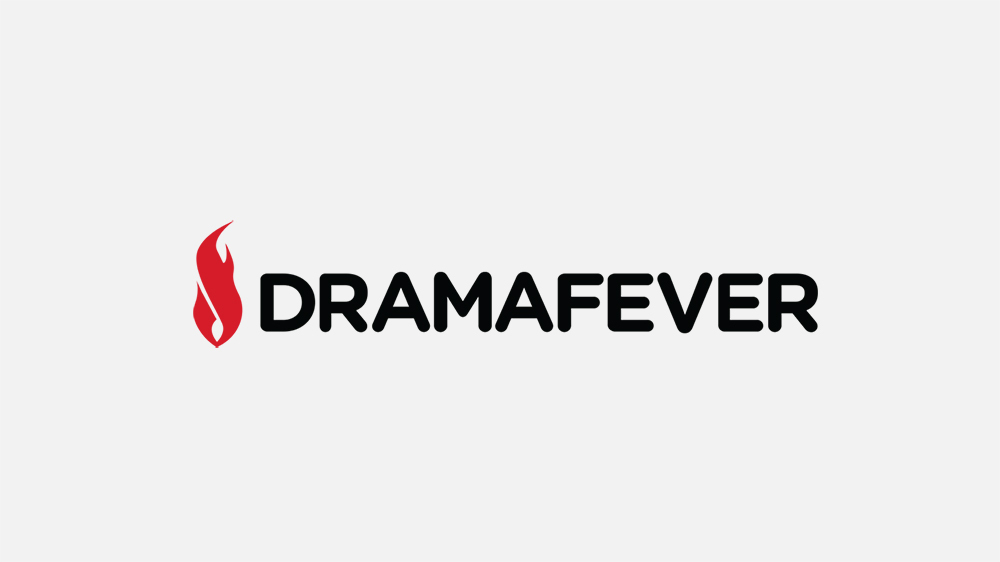 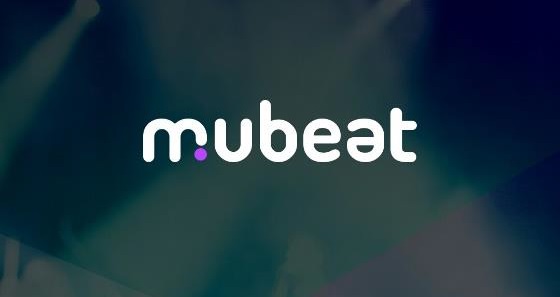 As a previous awardee of KOFICE’s grant for overseas communities promoting Korean culture, the London Korean Drama Club (LKDC) has been advised of an exciting new Kpop music streaming service called mubeat, to launch in a few months from now. Operated by Vlending, a joint-venture between two of the three large national broadcasters of South […]